Radiohead singer Thom Yorke has hit back at criticism from filmmaker Ken Loach over a planned Radiohead show in Israel.

Mr Loach called on the band to join a cultural boycott of the Middle Eastern state over its relationship with Palestine.

The I, Daniel Blake director wrote in a comment piece for the Independent: “[Radiohead’s] stubborn refusal to engage with the many critics of their ill-advised concert in Tel Aviv suggests to me that they only want to hear one side – the one that supports apartheid.”

In a statement posted to his Twitter account, Mr Yorke responded to Mr Loach to explain that he did not believe playing in Tel Aviv – where Radiohead have scheduled a gig for July 19 – translated into support for the Israeli government.

He wrote: “Playing in a country isn’t the same as endorsing the government.

“We’ve played in Israel for over 20 years through a succession of governments, some more liberal than others. As we have in America.

“We don’t endorse Netanyahu any more than Trump, but we still play in America.

“Music, art and academia is about crossing borders not building them, about open minds not closed ones, about shared humanity, dialogue and freedom of expression. I hope that makes it clear Ken.” 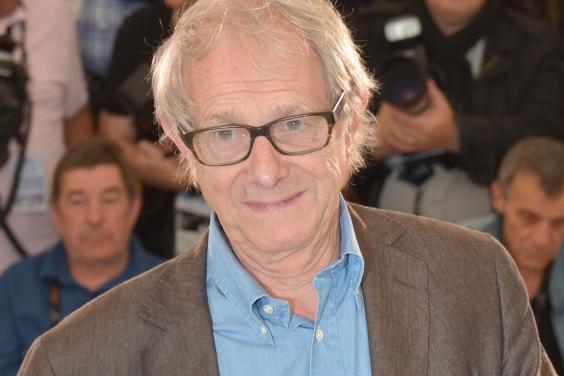 Veteran film director Mr Loach, known for his tireless activism, described how he had approached Radiohead’s management several times to try to broker a meeting between the band and some Palestinian artists.

But the approaches have been ignored, he said, adding that this was “deeply disappointing”.

The row is the latest escalation in what has become a sore subject for the band as activists for the Palestinian cause published articles and protested against the Israel gig.

In a recent interview with Rolling Stone, Mr Yorke accused critics of the Tel Aviv concert of “throwing s***” at the band in public, adding that he would never dream of telling Mr Loach “where to work or what to do or think”.

Mr Yorke said he objected to the notion that the band were misinformed or “so retarded we can’t make these decisions ourselves”.

A few days ago, Mr Yorke was accused of giving the middle finger to a group of fans who unfurled Palestinian flags the TRNSMT music festival in Glasgow.