Anti-racism campaigners have called for Tory MP Anne Marie Morris to be sacked after she described leaving the EU without a deal as the “real n***** in the woodpile”.

The MP for Newton Abbott made the remark at a meeting of eurosceptics at the East India Club in St James Square, central London, on Monday.

During a discussion on Brexit, recorded and published by the Huffington Post  the 60-year-old said: “Now I’m sure there will be many people who’ll challenge that, but my response and my request is look at the detail, it isn’t all doom and gloom.

“Now we get to the real n***** in the woodpile which is in two years what happens if there is no deal?”

The MP, who graduated from Oxford University, has since apologised for the comment, describing it as “unintentional”.

Now, a petition set up by campaign group Stand up to Racism has called for Theresa May to “expel” Ms Morris from the Conservative Party.

The online petition, which has so far been signed by 192 people, read: “Such racist language harks back to the horrors of slavery in the American Deep South.”

A number of MPs have already called for Ms Morris to be dismissed. 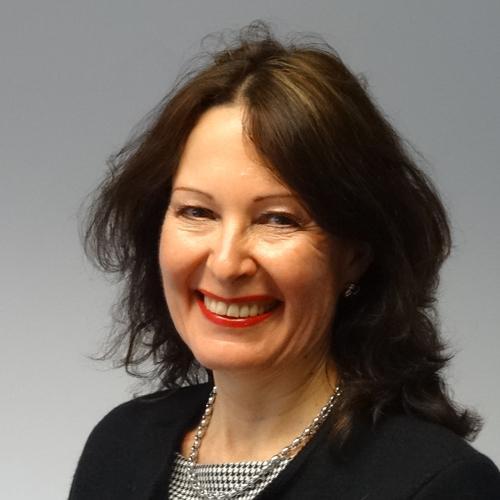 Anne Marie Morris, 60, is the MP for Newton Abbott (PA)

“No place in our politics for racism, full stop.”

Labour MP for Streatham Chuka Umunna added: “Speechless, not just at the remark being made but also at the reported lack of a reaction from the Tories there. Utterly appalling.”

Theresa May has already suspended Ms Morris from the party, branding the comment “completely unacceptable”.

The Prime Minister said: “I was shocked to hear of these remarks, which are completely unacceptable. I immediately asked the chief whip to suspend the party whip.

“Language like this has absolutely no place in politics or in today’s society.”

Ms Morris told the Standard: “The comment was unintentional. I apologise unreservedly for any offence caused.”