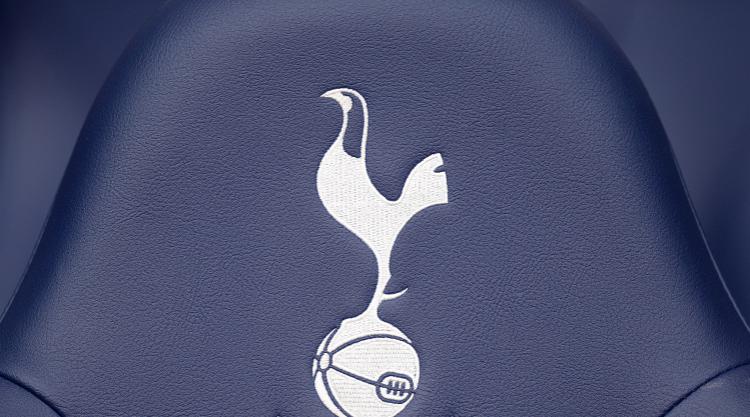 Tottenham have announced a multi-year deal with Nike which sees the manufacturer become the club’s official kit supplier.

Under Armour had previously provided kit for Spurs but their five-year partnership has now ended and Nike has replaced them.

It means Nike is now the official kit suppliers for the Premier League’s top three sides from last season, having replaced Adidas at champions Chelsea and with Manchester City also sporting its logo.

Spurs finished second last season behind the Blues and will play at Wembley in the coming season ahead of a move back to a new stadium based on the site of their previous White Hart Lane Home.

Reports earlier in the year suggested the deal could be worth three times as much as the £10million a year Under Armour contract it replaces.

“We are delighted to be partnering with Nike, one of the world’s leading brands,” Tottenham chairman Daniel Levy said in a statement confirming the deal.

“Nike is committed to partnering with us both at home, at a time when our new stadium scheme is the catalyst for the regeneration of Tottenham, and globally, with our growing fan base mirrored by Nike’s worldwide reach.”