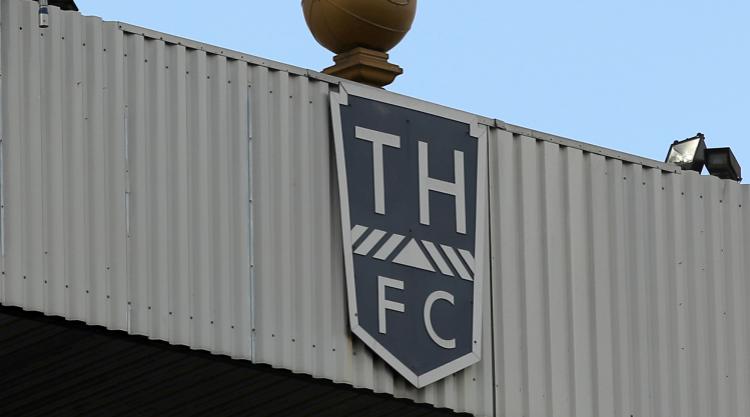 Tottenham have insisted they are not in takeover talks amid claims that a potential buyer backed by Facebook owner Mark Zuckerberg could be preparing a £1billion bid.

However, Spurs, who are currently in the process of building a new stadium next to their current home, moved to dispel speculation that the club could be for sale.

A statement issued through the club’s official website read: “The club engaged Rothschild to secure the funding for the new stadium.

“As expected, many proposals came forward including bank debt and equity investment.

“The club announced on 31 May 2017 the completion of the bank debt financing for the new stadium with a consortium of banks involving Bank of America Merrill Lynch International Limited, Goldman Sachs Bank USA and HSBC Bank plc.

“The Board believes this was the optimum solution in the interests of fans, employees and shareholders and for the continued development of the club.

“The Board is not in any discussions relating to a takeover offer for the club.”