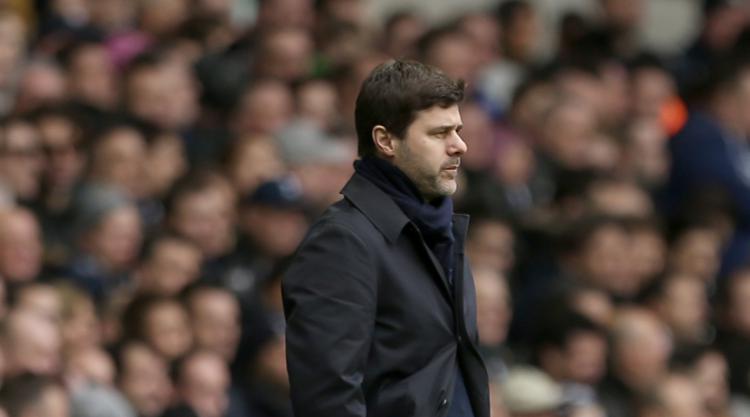 Tottenham have announced the signing of Argentina youth international Juan Foyth from Estudiantes.

The 19-year-old defender has represented his country at Under-20 level and links up with compatriot Mauricio Pochettino in north London.

Foyth, who has signed a five-year deal with Spurs, is likely to feature for their youth side and be seen more as one for the future by Pochettino.

He becomes Tottenham’s third new recruit in the space of a week after the club-record signing of defender Davinson Sanchez from Ajax and Southampton goalkeeper Paulo Gazzaniga.

Foyth is expected to be followed into Spurs by Paris St Germain full-back Serge Aurier, with the Ivory Coast international closing in on a move to the Premier League after being granted a work permit.