The actor Nelsan Ellis, best known for starring in the popular HBO series True Blood, has died at the age of 39.

Emily Gerson Saines told the Hollywood Reporter: “He was a great talent, and his words and presence will be forever missed.”

The Illinois-born actor appeared in True Blood from 2008 until 2014, when the series ended. 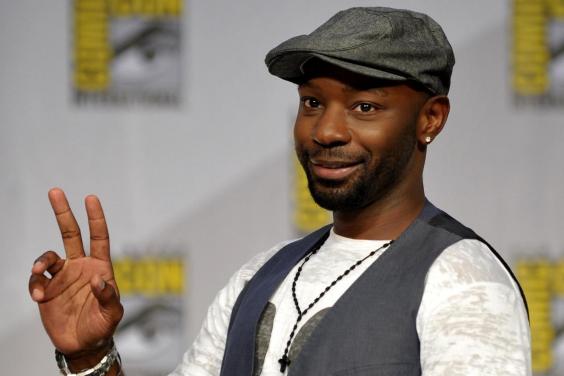 HBO said in a statement on Saturday: “We were extremely saddened to hear of the passing of Nelsan Ellis.

“Nelsan was a long-time member of the HBO family whose groundbreaking portrayal of Lafayette will be remembered fondly.”

True Blood creator Alan Ball added: “Nelsan was a singular talent whose creativity never ceased to amaze me. Working with him was a privilege.”

He also appeared alongside Emma Stone and Octavia Spencer in the Oscar winning film adaptation of Kathryn Stockett’s novel The Help in 2011.

Spencer paid tribute to Ellis on Twitter, saying: “Just got word that we lost @nelsanellisofficial. My heart breaks for his kids and family.”

Ellis also appeared as Martin Luther King Jr. in Lee Daniels’ film The Butler and as singer Bobby Byrd in the James Brown biopic Get On Up.

Manganiello said that he had been “crushed by the loss of my friend”, adding he was a “wonderful person”.

Bauer wrote in a post on Instagram: “One of the sweetest most talented men I’ve ever met. A terrible loss for all of us.”

Ellis is survived by his grandmother Alex Brown, his father Tommie Lee Thompson and his son Breon, along with seven siblings.