Two men have been jailed for their part in a conspiracy to sell 30 tonnes of horsemeat as beef.

Andronicos Sideras, 55, one of the owners of meat manufacturer Dinos & Sons, mixed the products together before the mixture was sold to other firms in a plot that deceived consumers and food processors.

Ulrik Nielsen, 58, the Danish owner of FlexiFoods, bought horsemeat and beef from suppliers across Europe and had it delivered to Dinos in Tottenham, north London.

Nielsen’s “right-hand man”, Alex Beech, 44, arranged for the shipments to be transferred and handled the accounting.

The majority of the meat, including some from farm horses not sold for slaughter, made it into the food chain and, while the face value of the fraud was £177,869, police said the true cost had probably run into millions of pounds. 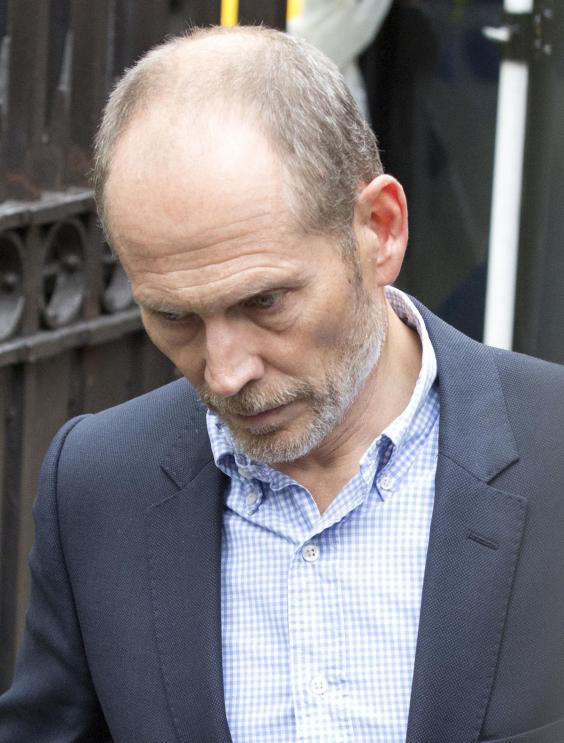 Sideras, of Southgate, north London, was found guilty of one count of conspiracy to defraud between January 1 and November 30 2012 and was jailed at Inner London Crown Court for four years and six months.

Nielsen and Beech, who had already pleaded guilty to the same charge, were sentenced to three years and six months in jail and 18 months suspended for 12 months respectively.

Judge Owen Davies QC said: “It was not confined to this country, not confined to the firms we have heard about, and it’s a big issue for the public to be concerned about, but the fact is it was discovered by accident and only emerged as a problem because of your activity.

“It’s not a mitigating factor, in my judgment, that other people were at it as well as you.”

In 2013 UK supermarkets were rocked by the horsemeat contamination crisis, with products labelled as beef and other meats found to contain various amounts of horse flesh.

Speaking to the defendants, who had their heads bowed throughout, Judge Davies said: “It’s difficult to recall now the conditions that made this horsemeat scandal headline news every day five years ago but it made an impact on the public in general.

“They were suspicious of the food that they had – it extended far beyond meat.”

The trio’s plot was discovered in September 2012 when Newry and Mourne District Council health inspectors made an unannounced visit to a Freeza Meat store in Newry, Northern Ireland, and found a third of the pallets contained horsemeat.

Police would later sift through 12 tonnes of meat by hand and horse ID chips, roughly the size of a grain of rice, were found. They belonged to two horses named Trak and Wiktor from the Lodz region of Poland, and a third Irish Hunter horse called Carnesella Lady, from rural county Galway.