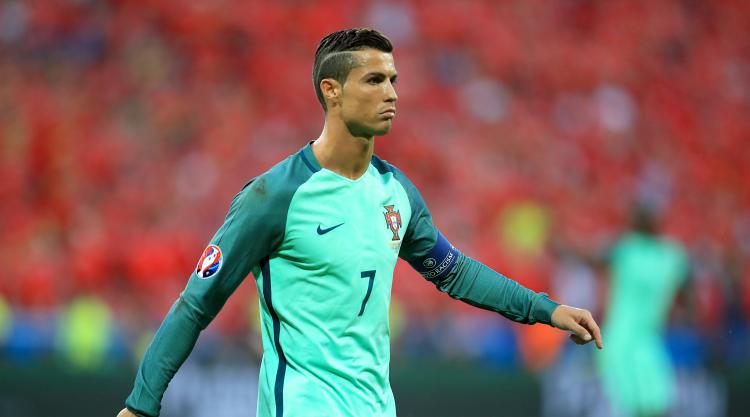 Manchester United and Real Madrid will be aiming to kick off their seasons with silverware when they go head to head in the UEFA Super Cup on Tuesday.

Ahead of the match in Macedonia, we take a look at five talking points.

One of the main headaches for United boss Jose Mourinho against his former club will be how to line up at the back. Eric Bailly will miss the match through suspension, having been hit by an extended ban for his sending-off in May’s Europa League semi-final second leg against Celta Vigo. To make matters worse, Phil Jones has also been given a UEFA ban following his behaviour towards a doping control officer after the Europa League final triumph against Ajax. Mourinho has been trialling a three-man defence in pre-season and it will be interesting to see how he looks to contain Zinedine Zidane’s men.

United’s big-money summer signing does not have particularly fond memories of this competition. Romelu Lukaku’s last Chelsea appearance came in the 2013 Super Cup final against Bayern Munich – a match in which he came off the bench in Prague, only to see his decisive spot-kick saved in the shootout. Mourinho was the Blues boss that night and is now set to the give the Belgium international a chance to atone on his competitive United debut. Tuesday’s game also gives Lukaku a chance to quieten those suggesting he struggles against the best teams.

After a long pursuit of the Chelsea defensive midfielder, United got their man late last month as Nemanja Matic joined for an initial Â£35million. The 29-year-old swiftly got a chance in red for the first time, putting in an impressive 45-minute display in the Dublin friendly against Sampdoria. Matic is not only seen as key for defensive cover but to unlocking Paul Pogba’s potential, but whether the midfielder is ready for the rigours of facing the continent’s best is in doubt.

Real Madrid have their own fitness concerns to deal with. Cristiano Ronaldo has only just returned to the group following his part in Portugal’s Confederations Cup campaign and then appearing at a Spanish court. The 32-year-old has denied he evaded tax or hid details of his income from the authorities – charges that led the world’s best player to seriously consider a move away from the Bernabeu earlier in the summer. However, Ronaldo appears set to stay put and has been included in the 24-man squad taking on former club United in Skopje. Whether he is ready to play a major part, though, remains to be seen.

The capital of Macedonia is abuzz with activity ahead of its first UEFA club competition final. The locals are lapping up the big-name visitors to Skopje, along with temperatures that have regularly soared above 40 degrees Celsius. It is forecast to be 36C when Mourinho’s United side train at the National Arena Filip II on Monday – and a repeat of those temperatures for the Super Cup itself would see cooling breaks implemented. UEFA’s match delegate will take into account other factors as well as the temperature measured 90 minutes before kick-off, namely how conditions will change as the evening continues.