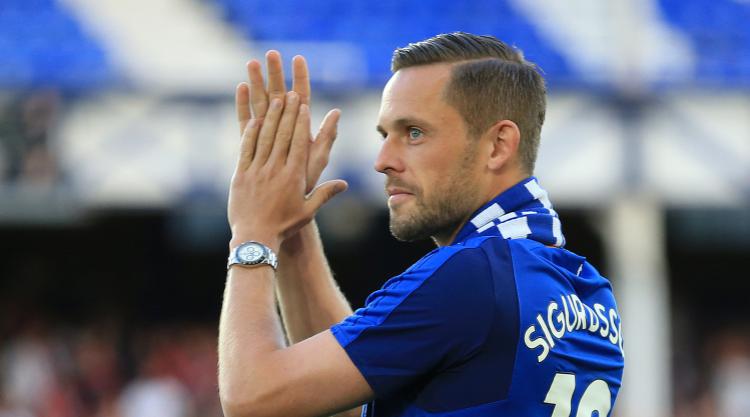 Everton’s Europa League qualifying play-off first leg victory over Hajduk Split is set to be scrutinised by UEFA after the match at Goodison Park had to be stopped for several minutes due to crowd trouble in the away end.

Trouble flared in the first half of Everton’s 2-0 win, with missiles being thrown and advertising boards being kicked over as supporters surged towards the pitch.

As stewards and police moved to try to bring the situation under control, the players were instructed to leave the field by Slovakian referee Ivan Kruzliak and the game was halted for several minutes.

Michael Keane’s header had given Everton the lead just prior to that in the 30th minute and Idrissa Gueye doubled the advantage in the 45th minute.

Regarding the crowd trouble, Koeman said: “I was disappointed.

Koeman was also unhappy with his side, having felt they failed to take a “big opportunity” to effectively seal qualification for the group stages ahead of next Thursday’s second leg in Croatia.

Everton were not so dominant in the second half as they had been in the first and goalkeeper Jordan Pickford was called upon to make several decent saves to ensure Hajduk did not nick a goal.

“I think we lost a big opportunity to score more goals today and decide qualification.

“We were 2-0 up before half-time, and there was a chance for Wayne (Rooney) to score the third, and then the way how we dropped the tempo in the second half.

“It was us, by ourselves. We dropped the tempo. Hajduk had some good chances to make it 2-1 and we were lucky.

“It is about the tempo of the game and trying to get the maximum out of this game. It is about intensity and the way we need to play, and the second half wasn’t good.

“This is two games, and with a better result it would be even more easy. It will be difficult now.”

Asked if he thought there was an attitude problem, Koeman said: “I don’t know, I will ask the players. But it’s not how I like to play.”

The Dutchman did single out Pickford for praise, saying: “Maybe there was one on the pitch who played 90 minutes at a high level, and that was Jordan.”