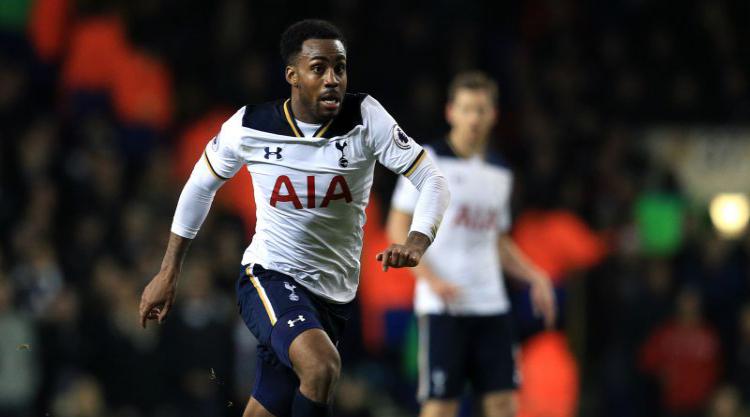 Manchester United are interested in signing Tottenham left-back DANNY ROSE, according to the Mirror.

United have reportedly turned their attention to signing the England international, despite the 27-year-old currently being sidelined with a knee problem.

Chelsea’s own pursuit of a left-sided defender has hit a major roadblock, with the Independent claiming Juventus have ruled out any hope of the Premier League champions signing ALEX SANDRO this summer.

But Antonio Conte could still be close to boosting his back line.

The Telegraph writes the Blues are hoping to sign Paris St Germain right-back SERGE AURIER, while they are looking to join the race for wantaway Southampton defender VIRGIL VAN DIJK.

Van Dijk has handed in a transfer request at St Mary’s – and the south-coast club are already lining up a replacement.

The Saints are hoping to sign Middlesbrough defender BEN GIBSON in a £30million deal, according to the Sun.

Philippe Coutinho would like to move to @FCBarcelona if a deal can be done amicably with @LFC, say Sky sources: https://t.co/W06Mr3Ign2 pic.twitter.com/knuWHIE5OD

GARETH BALE: Jose Mourinho has said Manchester United will pursue the Real Madrid forward – if he is not involved in Tuesday night’s Super Cup.

VIRGIL VAN DIJK: After the defender went public with his transfer request, Liverpool, Manchester City and Chelsea have all been linked with him.

LEANDER DENDONCKER: The reported Manchester United target’s agent has been quoted saying his client is looking to leave Anderlecht.