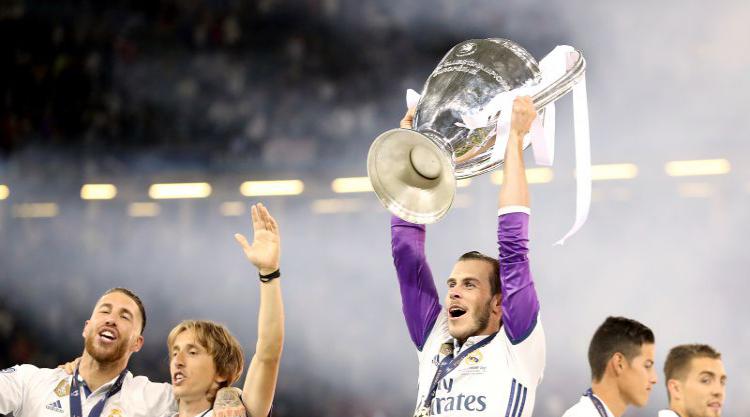 The Independent claim Chelsea striker DIEGO COSTA will hand in a formal transfer request with the Premier League champions, while the Daily Mirror say Costa’s lawyer has vowed to “hold Chelsea accountable” for forcing the forward out of the club.

The Sun claim Monaco are to test Arsenal’s resolve with a £45million bid for contract rebel ALEXIS SANCHEZ.

Bournemouth have made an offer in the region of £20m for Leicester City winger Demarai Gray. Offer has been rejected. Gray not for sale.

FERNANDO: The Manchester City player touched down in Turkey and has held discussions over a three-year contract with Galatasaray worth £52,000 a week, according to the Daily Mail.

MOUSSA SISSOKO: The Tottenham midfielder is in talks over a loan move to Turkish side Trabzonspor, report The Chronicle.

THOMAS VERMAELEN: The Birmingham Mail believe Belgian club Anderlecht have entered the race to sign the 31-year-old Barcelona defender, who is also a target for West Brom.