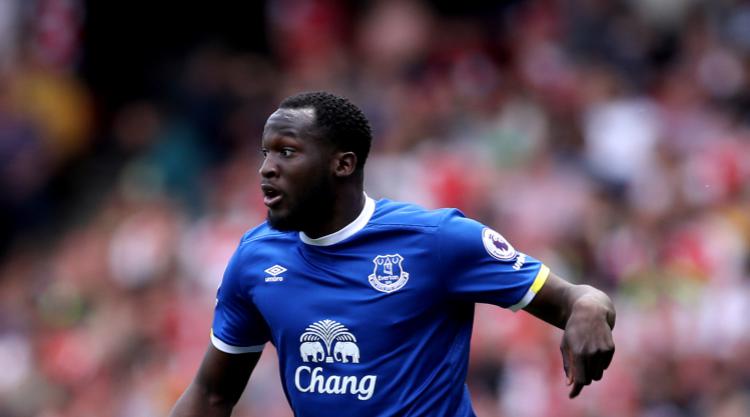 Manchester United are ready to beat Chelsea to the signing of Belgium striker ROMELU LUKAKU from Everton with the Daily Mail reporting they are set to eclipse their world-record £89million deal for Paul Pogba with a £100m swoop. Lukaku scored 26 goals last season and was expected to return to Stamford Bridge but Wayne Rooney could be used as a makeweight in a deal to take him to Old Trafford.

The Guardian reports that Atletico Madrid are ready to make a first formal bid to take DIEGO COSTA back to the Spanish capital from Chelsea. Blues boss Antonio Conte has made it clear Costa is not in his plans but with no fee yet agreed between the clubs he will be expected back for the start of pre-season on Monday. If Atletico meet an asking price of around £40m a deal could be completed swiftly.

Paris St Germain are set to launch a £70million bid to sign Liverpool midfielder PHILIPPE COUTINHO, according to French paper Le10Sport, quoted by the Daily Express. The Brazilian playmaker was outstanding for Jurgen Klopp’s side last season, scoring 13 goals to help Liverpool secure Champions League football and he signed a new five-year contract in January.

West Ham have emerged as the frontrunners to land Burnley striker ANDRE GRAY in a £15m deal, according to the Evening Standard. The 26-year-old has a year remaining on his contract at Turf Moor but has rejected the offer of a new deal. The Clarets will risk losing him for nothing next summer if they do not cash in on him and they are unwilling to match his wage demands.

The Sun reports that Premier League newcomers Huddersfield are on the verge of bringing Danish defender MATHIAS JORGENSEN to the club from FC Copenhagen. Jorgensen has made seven international appearances for Denmark and is likely to cost the Terriers around £3.5m.

Alexis Sanchez is demanding a staggering £400,000-a-week to sign a new deal at Arsenal. #AFC

MARTIN BRAITHWAITE: Brighton and Bournemouth are both chasing the £12m Toulouse striker, according to the Daily Mirror.

TROY DEENEY: The Sun reports that Leicester are set to make a move for the Watford striker, who the Hornets will allow to leave for £25m.

JULIAN WEIGL: Manchester United are considering a move for the Borussia Dortmund midfielder as Jose Mourinho continues his search for a holding midfielder.