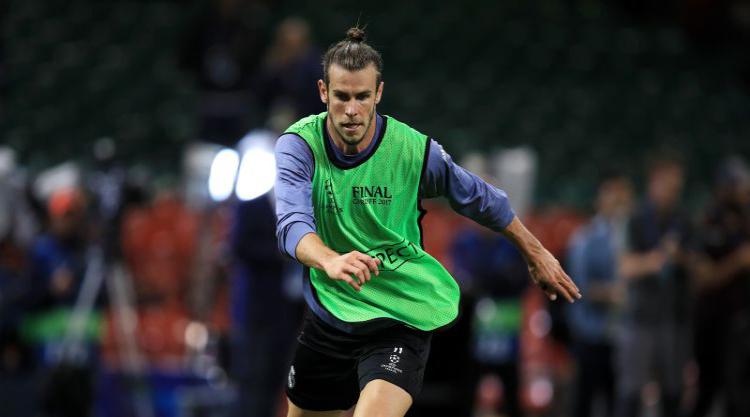 The Independent reports that Real Madrid’s £160million move for KYLIAN MBAPPE could see GARETH BALE sold to Manchester United. Bale has made it known he is only interested in joining United if he leaves the Bernabeu but the move could yet be scuppered by United’s cross-city rivals after Manchester City who were reported to also be in the race to sign Mbappe.

Also in the Independent, it is reported that Manchester United remain keen on Chelsea midfielder NEMANJA MATIC. The Red Devils remain confident they can tempt Chelsea to part with the 28-year-old for a fee in excess of £40m. However, Juventus and Inter Milan are also showing interest in the Serbian playmaker.

The Daily Mirror says that Everton boss Ronald Koeman has not finished his recruitment drive as he is still keen on adding three more players to his squad. Koeman is keen to add a central defender, striker and Swansea midfielder GYLFI SIGURDSSON. Koeman confirmed Ross Barkley is on his way out of Goodison but he does not need to sell the England midfielder to fund the moves.

Staying with Everton and they are set to join the race to sign West Ham defender JAMES COLLINS, writes The Sun. The Toffees have been active in the transfer market this summer and will face competition from Crystal Palace and Stoke City for the 33-year-old. Collins has a year remaining on his contract with the Hammers but a fee in the region of £2m could be enough to pry him away from West Ham.

And finally, the Evening Chronicle reports that Newcastle are on the brink of completing a deal for Dortmund midfielder MIKEL MERINO. Rafael Benitez sees the Spain Under-21 holding midfielder as an ideal partner in the middle of the park for Jonjo Shelvey. Merino is believed to be on Tyneside and putting the final touches to a move.

STEWART DOWNING: Birmingham are close to a deal for the veteran Middlesbrough winger, according to The Mirror.

ASHLEY FLETCHER: The Sun reports that Middlesbrough have made a £7m approach for West Ham’s 21-year-old striker.

NEYMAR: According to L’Equipe, Paris St. Germain are confident they can complete a £198m move for the Brazilian within the next 15 days.