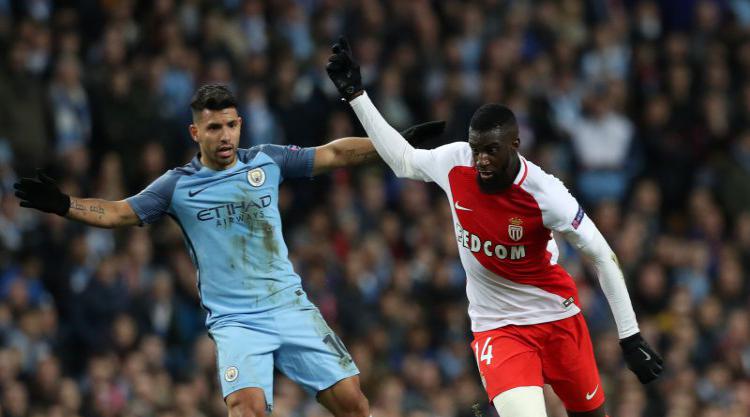 The Daily Mail reports that Everton are set to make an improved offer of £32million for Swansea midfielder GYLFI SIGURDSSON. The Swans have rebuffed numerous offers for the Icelandic playmaker but Sigurdsson’s desire for a fresh challenge and an increased bid could tempt the club to part with the midfielder. Sigurdsson’s potential arrival at Goodison could pile more pressure on ROSS BARKLEY, who may struggle to fit into Ronald Koeman’s line-up.

After seemingly hijacking Chelsea’s attempts to sign ROMELU LUKAKU, Manchester United are looking to repeat the trick with a bid for Monaco midfielder TIEMOUE BAKAYOKO, according to the Daily Star. United have agreed a fee of £35m for Bakayoko, who has been a target for Chelsea boss Antonio Conte but now appears set for a move to Old Trafford where Jose Mourinho is keen to bolster his engine room.

Arsenal are set to return with a third bid for Monaco winger THOMAS LEMAR, reports the Daily Mirror. The Gunners have seen bids of £30m and £40m rejected by the French side but Arsene Wenger is now prepared make an increased bid of £45m. Lemar is Arsenal’s top target to provide them with some width and they hope to link him up with fellow France international Alexandre Lacazette, who recently joined the club from Lyon.

The Daily Mirror reports that Newcastle are looking to make a swoop for Norwich midfielder JACOB MURPHY. Magpies boss Rafael Benitez is closing in on a deal worth around £8m for the England Under-21 international and will have to fight off Premier League rivals Southampton and Crystal Palace, who are also keen.

West Brom are keen on Bournemouth’s versatile defender MARC WILSON, writes the Birmingham Mail. Wilson has not travelled with the Cherries for their pre-season training camp in Marbella as talks continue over a £1m move to the Hawthorns. Baggies manager Tony Pulis signed Wilson while he was boss of Stoke and also signed him on loan for West Brom earlier this year.

SHEYI OJO: Newcastle and Middlesbrough both want to sign the Liverpool winger on loan next season, reports the Times.

WOJCIECH SZCZESNY: The Poland goalkeeper, who has sent the last two seasons on loan at Roma from Arsenal, has been linked with a permanent switch to Juventus.