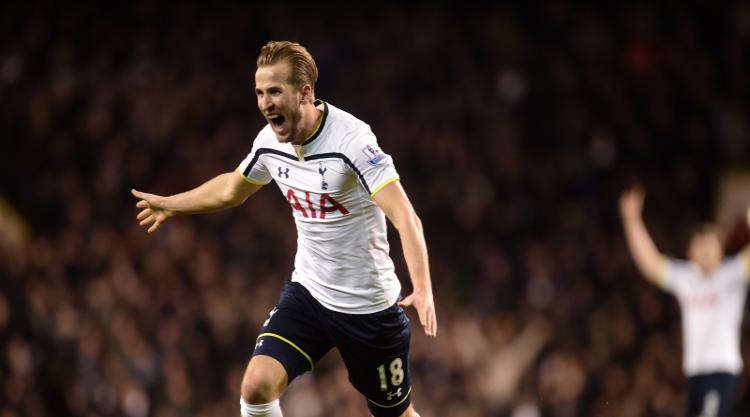 Tottenham have laughed off speculation linking Manchester United with a summer bid for HARRY KANE, with the Independent claiming Spurs chairman Daniel Levy values the England striker at £200million. United boss Jose Mourinho is understood to be a keen admirer of Kane, who scored 29 Premier League goals last season, but even a £100m approach would be rejected out of hand by Tottenham.

The Daily Star claims that Arsenal and Manchester City are weighing up the possibility of completing a straight swap deal for ALEXIS SANCHEZ and SERGIO AGUERO. Both clubs have been linked with the other’s star striker and, with no current movement on any one-way deal, an exchange could be the perfect solution. Sanchez is also said to be attracting glances from Bayern Munich, so City might have to move fast to capture the Chilean.

The Daily Mirror reports that Swansea have rejected a £30m bid from Everton for GYLFI SIGURDSSON. Toffees boss Ronald Koeman is unlikely to be dissuaded, however, as he targets a player who scored nine goals to help the Swans survive in the top flight last season. Following the Icelandic schemer out of the door could be underachieving striker BORJA BASTON, the £15m record buy from Atletico Madrid who looks set to return to Spain with Malaga.

Former England boss Sven-Goran Eriksson has reassured Wayne Rooney that he would have a “positive experience” if he moved to the Chinese Super League, the Swede has told the Daily Mail. The 31-year-old is considering leaving Manchester United after losing his place in the starting XI.

Crystal Palace have entered the race to sign KELECHI IHEANACHO from Manchester City, writes the Daily Mirror. The young Nigerian striker has emerged as a transfer target for West Ham and Leicester in recent weeks and now the ambitious Eagles are ready to swoop.

Milan’s negotiations with Lazio for Lucas Biglia cooling down as Rossoneri deem €20m tag for a 31 y/o excessive. Agreed.

ALEX SANDRO has agreed to join Chelsea from Juventus, according to Italian newspaper the Corriere della Sera. The Brazilian left-back is preparing to join the Premier League champions for around £61million following back-to-back Serie A title wins.

CEDRIC SOARES. With Juventus poised to lose Alex Sandro they could recruit a new full-back in the shape of Portuguese defender Cedric, who the Sun says will cost the Italian giants £15million. The 25-year-old has three years left on his contract at St Mary’s.

MAX MEYER has a team of scouts from Liverpool watching his every move at the European Under-21 Championship in Poland, reports the Daily Star. The 21-year-old attacking midfielder has helped Germany reach the semi-finals, where they will play England on Tuesday.