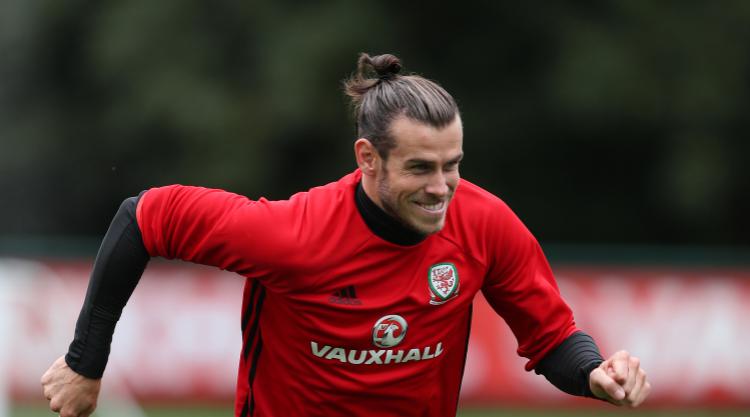 Manchester United will again try to sign Gareth Bale next summer, according to The Sun. Jose Mourinho wanted to bring the Wales international to Old Trafford as he searches for a world-class winger but Real Madrid were unwilling to part with him. Mourinho is hoping a £90million-plus deal could convince the Spanish giants to part with Bale.

Celtic were prepared to break their transfer record to take Patrick Roberts to Scotland on a permanent deal, reports Goal. Roberts scored 15 times in 43 games for the Hoops during an 18-month loan spell but Manchester City were only prepared to let him re-join on a season-long loan with Celtic ready to splash out £30m on the winger.

Joey Barton has claimed on talkSPORT that Ross Barkley turned down a move to Chelsea on deadline day because Blues manager Antonio Conte turned his phone off. Barkley’s representatives tried to contact the Chelsea boss about the role penciled in for Barkley but could not get hold of him and the England midfielder opted against the move despite a £35m offer being accepted.

Leicester are unlikely to follow up on their interest in former Manchester City defender Bacary Sagna, writes the Leicester Mercury. Sagna is a free agent after being released over the summer and the Foxes were one of a number of clubs keeping tabs on the 34-year-old, who made 85 appearances for City over three seasons.

@MirrorFootball: Zlatan Ibrahimovic could be back in action for Manchester United within three months.

EMRE CAN: Juventus are interested in the Liverpool midfielder along with Barcelona’s Andres Iniesta and Schalke’s Leon Goretzka, according to Tuttosport and published by 90min.

MARCUS EDWARDS: The highly-rated Tottenham teenager interested Ajax, writes The Sun but the 18-year-old believes he can break into the Spurs first team this season.

NABY KEITA: The Sun claims he could play for Liverpool this season if the Anfield club pay RB Leipzig a premium fee to fast-track his departure in January.