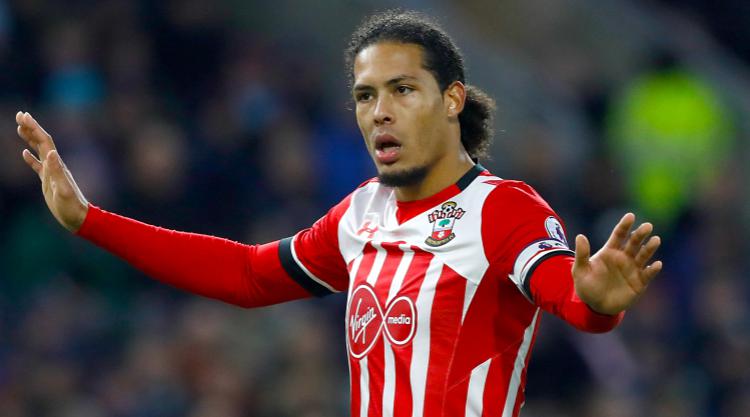 Southampton captain Virgil van Dijk has said he wants to leave the club, according to n ew manager Mauricio Pellegrino.

Pellegrino revealed the Dutch defender, a target for Liverpool earlier this summer, has been ordered to train separately from the rest of the squad .

“He is not involved with the team because psychologically he is not 100 per cent,” Pellegrino told BBC Radio Solent.

“When I was talking with him, the boy said that he is not available to play because he wants to leave.

“I need to work with a player that works at 100 per cent to defend Southampton.

“This is the decision. I had to say, ‘Okay, if you don’t want to be involved because you don’t feel okay, you have to train alone until this period of time’.”

Liverpool ended their interest in Van Dijk last month and apologised to Southampton for their conduct in pursuit of the 26-year-old.

Saints have maintained the centre-back, who signed a new six-year contract last year, is not for sale despite further reported interest from Manchester City and Chelsea.

Southampton begin their Premier League campaign at home to Swansea in four weeks and Pellegrino, who replaced Claude Puel at St Mary’s last month, has not given up hope Van Dijk will be involved.

“We need the player, but 100 per cent – this is the question,” added the former Alaves boss.

“I hope that Virgil can review his feelings, because you know that today players are big business – not just the player but behind him there is a lot of interest.