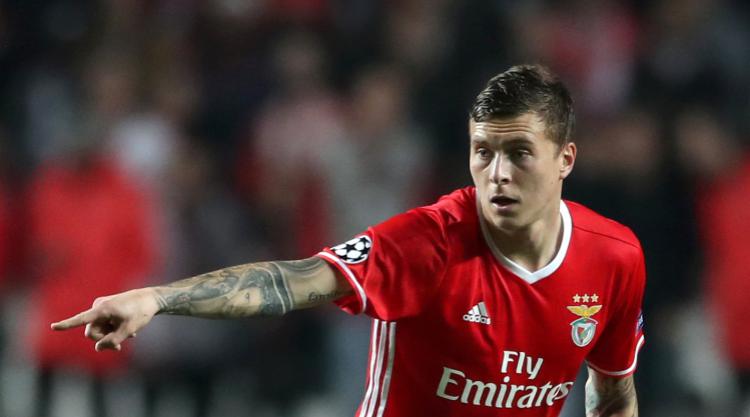 A long-standing target, the 23-year-old was the first player through the Old Trafford door this summer after talks with Benfica were wrapped up early.

Lindelof arrived for 35million euros (Â£30.75million) but the deal could increase by a further 10million euros should certain performance-related clauses be met – something the Sweden international sounds confident of.

The defender has slotted in seamlessly since pre-season got under way and believes he will flourish under Mourinho.

“There was a lot of talk and in the end I am here – and I am very happy to be here,” he told Press Association Sport – his first interview with the English media.

“It has been good. All the lads in the team are helping a lot, so I am settling in quite good.

“It’s just been a week since we started training and played some games. It has been alright – I’m getting into it better and better every day.

“(Mourinho) is a very good manager. I like him a lot.

“He helped the players a lot when you speak to them, so I think I am going to develop a lot under him.”

It has been quite the summer for Lindelof, having joined one of the biggest clubs in the world before getting engaged.

The player nicknamed ‘the Iceman’ is unsurprisingly taking everything it all in his stride and now cannot wait to get the 2017-18 campaign under way.

“I know it is going to be a tough season but we want to play as good as possible and win as many games as we can,” said Lindelof, who will take on Real Madrid in the International Champions Cup on Sunday.

“That’s the main goal but it is early in the season. We’re preparing ourselves but our main goal is to win as many games as possible.”