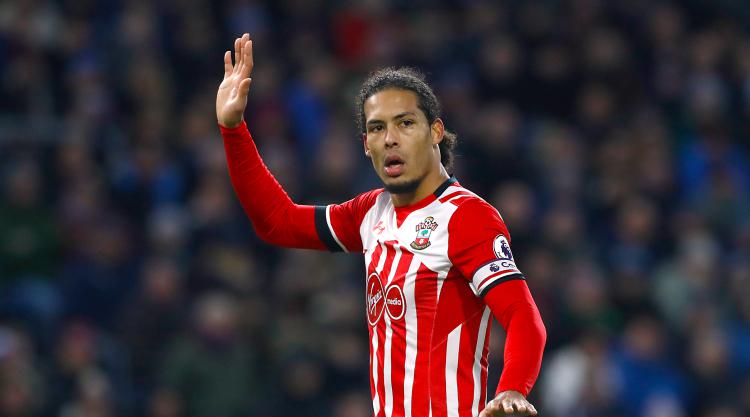 Southampton defender Virgil van Dijk has been left out of the squad travelling to France for a training camp.

Manager Mauricio Pellegrino said last week the Dutchman would not be involved in the trip after the centre-back – subject of aborted interest from Premier League rivals Liverpool earlier in the summer – told him he wanted to leave the club.

Van Dijk has been banished to train on his own and when Southampton published the 25-man travelling party his name was not on the list.

Saints are heading to Evian-les-Bains for a training camp and a game against St Etienne on Saturday.

“I hope that Virgil can review his feelings because you know that today a player is big business.”

Van Dijk had been targeted by Liverpool but they were forced into an embarrassing climbdown after claims emerged the defender had agreed to join them as the club had not even registered a bid, leading to an apology and public withdrawal of their interest after a complaint was made to the Premier League.

However, the Reds have tried hard to restore their relationship with Saints and Press Association Sport understands they would be interested in reigniting their interest should they be given any indication the player is available, although Saints remain steadfast in their assertion he is not for sale.