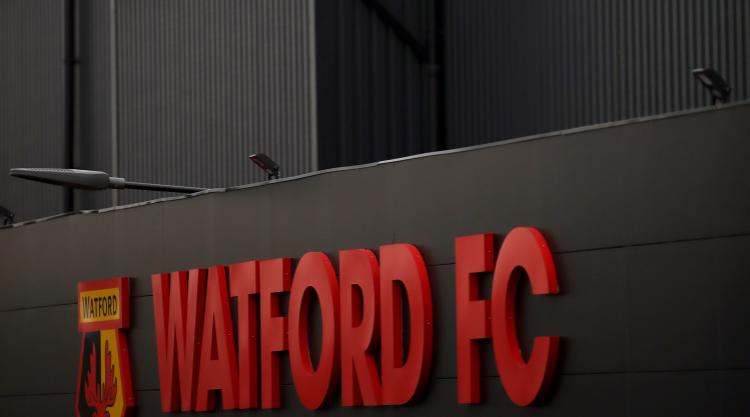 Watford have been fined £4.3million by the English Football League.

The punishment relates to a provision of funding letter which had previously been confirmed as forgery, the governing body said on Thursday.

Watford pleaded guilty to the charge, which was handed out on June 19, having previously launched their own investigation into the matter.

It related to Gino Pozzo’s sole takeover of the Hornets of 2014, where he assumed complete control from his father Gianpaolo.

A forged letter was provided to the EFL to show Pozzo had enough funds to complete the transaction.

Watford’s chairman at the time, Raffaele Riva, has been charged by the EFL and will face a separate disciplinary hearing.

The EFL said it was satisfied that neither Pozzo nor any other Watford director or employee had any knowledge of the forged letter.

A Watford statement read: “Watford Football Club fully accepts the findings of the English Football League (EFL) and with it the sanction imposed.

“As soon as this matter was brought to the club’s attention, it reacted swiftly and openly in co-operating with the EFL’s investigation.

“The club is pleased that throughout his independent inquiry, Ian Unsworth QC praised the level of access and co-operation and with it exonerated all currently serving club employees and officers. This point was also fully accepted by the EFL.”