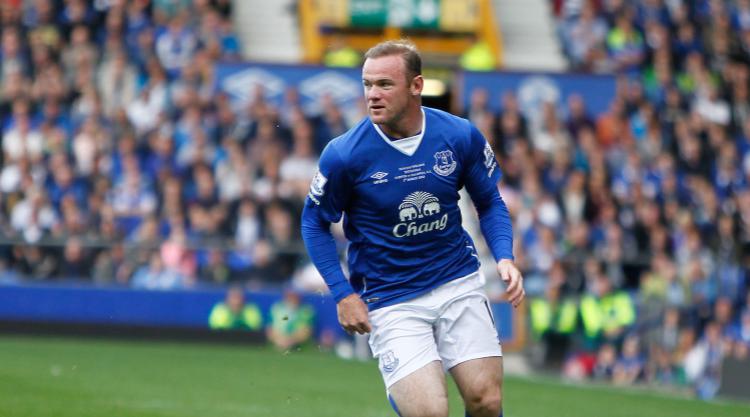 Wayne Rooney appears close to finalising his return to boyhood club Everton after being pictured arriving at the Toffees’ training ground on Saturday.

Sky Sports News HQ showed footage of the 31-year-old driving into the Merseyside club’s Finch Farm base in the afternoon as he nears a switch from Manchester United.

Rooney, who is both United and England’s all-time record scorer, originally left Everton for Old Trafford in 2004 and talks about him rejoining the Toffees have gathered pace in recent days.

Earlier on on Saturday it was confirmed United had agreed a fee with Everton for Belgium striker Romelu Lukaku which is understood to be worth an initial Â£75million, and that deal will be sealed once the striker passes a medical and agrees personal terms.

Although it was initially believed Rooney’s departure would not be linked to the Lukaku deal, reports have suggested United could now use a man who has scored 253 goals for them as part of the package.