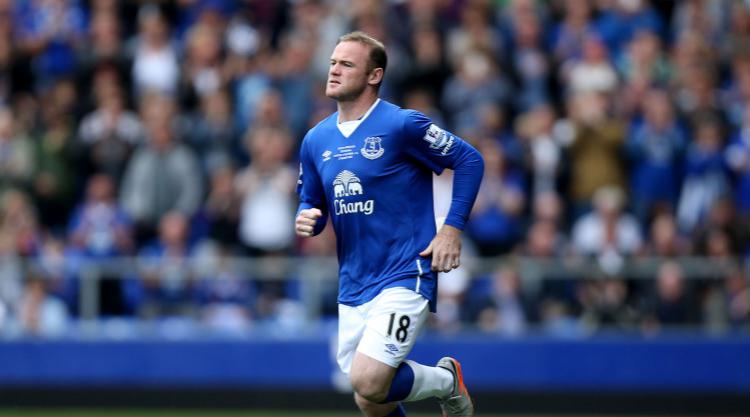 Wayne Rooney‘s fairytale return to Everton continued as he marked his first appearance since rejoining with a goal.

The 31-year-old’s arcing 30-yard right-footed strike to beat the Gor Mahia goalkeeper in his top right-hand corner had echoes of Rooney’s maiden goal for the club against Arsenal back in 2002 – five days short of his 17th birthday.

Collecting the ball 40 yards out in the inside-left position he took one touch with his left foot, advanced the ball a few yards with his right before lashing home a shot.

It marked the perfect way for Rooney, playing up front, to announce his return after a 13-year spell at Manchester United.

Having put his side ahead in the 35th minute in the club’s first pre-season friendly against Kenyan opponents in Tanzania, he immediately raised his arms to the sky in celebration.

However, his joy was short-lived as Jacques Tuyisenge equalised with a near-post header a couple of minutes later.

Rooney departed at half-time as manager Ronald Koeman made 11 changes, having given new signing Davy Klaassen 45 minutes, with winger Aaron Lennon making his first appearance since February 11 after receiving treatment for a stress-related illness.