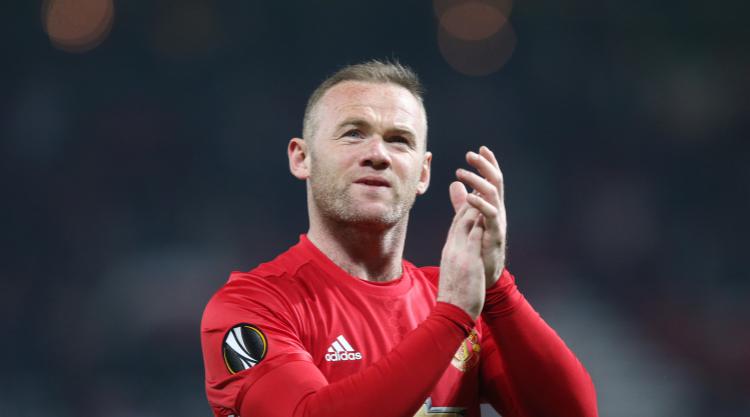 559 – Number of appearances across all competitions Rooney made in a United shirt across his 13 seasons with the club.

253 – Number of times he scored for the Red Devils, making him the club’s all-time leading goalscorer.

119 – Appearances for England, making him the Three Lions’ most capped outfield player of all time.

71 – Number of league and cup games Rooney played for the Toffees prior to his move to Old Trafford, in which time he managed to score 15 goals.

53 – International goals, making him the top-scoring England player of all time.

27 – The highest tally of goals scored by Rooney in a single Premier League season (2011-12) and also the n umber of penalties he converted for the Manchester giants.

9 – Number of spot-kicks Rooney failed to convert for United. Despite those misses, his side went onto win all nine of those games.