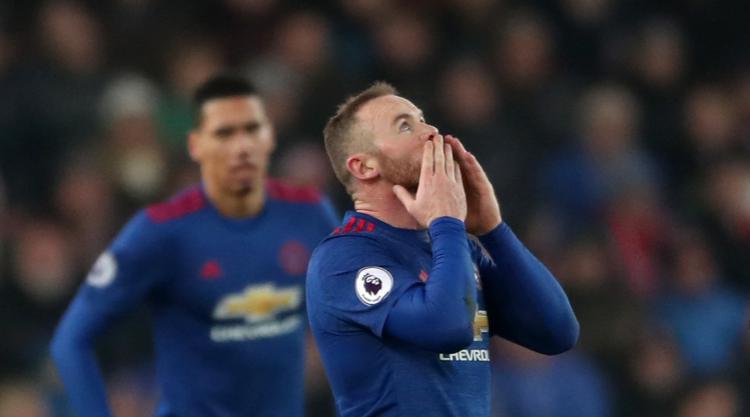 Wayne Rooney has returned to Everton after a record-breaking career at Manchester United.

Here, Press Association Sport picks out some of the greatest goals he scored for the Red Devils.

Rooney enjoyed a startling start to life at Old Trafford, launching himself into the footballing stratosphere with a debut hat-trick. Two fine first-half efforts were followed by a superb David Beckham-esque free-kick seven minutes after the break.

Having fallen behind to a Darren Ambrose strike, Rooney inspired a comeback with an exceptional second-half volley. Meeting a headed clearance by Peter Ramage, the forward hit the sweetest of strikes beyond the helpless Shay Given.

A goal that epitomised Rooney’s touch, composure and striking ability. Taking down a superb left-wing cross from Mikael Silvestre with aplomb, he then showed his cutting edge to rifle home magnificently.

A goal that will live long in the memory and go down as one of the finest strikes to light up the Manchester derby. Watching Nani’s floated 77th-minute cross, Rooney leapt to send a sensational overhead kick past rooted City goalkeeper Joe Hart.

In a goal similar in audacity and skill to Beckham’s wonder strike at Wimbledon in 1996, Rooney fired home a breathtaking goal from 58 yards having out-muscled James Tomkins to turn and hit a half-volley over Adrian.

The history-making free-kick which made Rooney United’s all-time record goalscorer. Deep into added time the captain whipped in an angled free-kick from just outside the penalty area with the ball arcing over a crowded penalty area and beating goalkeeper Lee Grant in his top left-hand corner.