The judge leading the inquiry into the Grenfell Tower disaster was tonight told “we need someone who’s real” by a member of the public at a meeting with Grenfell Tower survivors and residents.

Retired judge Sir Martin Moore-Bick held a consultation meeting with local residents on Monday night to hear their say on what they want the probe to cover.

The room applauded when one of the first members of public to speak said: “I don’t think you are going to do us justice.

“I’m just watching you here. We need someone who’s real.”

Hundreds gathered inside Notting Hill Community Church on Tuesday evening for the second meeting with the judge. The member of the public continued: “We need justice and we need it fast, and we don’t need someone who is going to play around for six weeks. 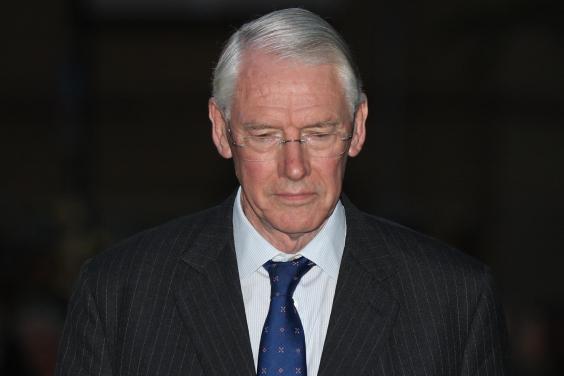 “Six weeks people have had to wait for this and you are only just looking into this now?”

During his initial address to the room, Sir Martin promised the inquiry would consider the design and construction of the tower, as well as the decisions that were taken in light of recent works done to the tower.

He said: “We are going to investigate and find the facts in relation to the whole course of events.

“And we will do that in a way that means we will get to the bottom of that.”

He promised the room that the role of building regulations, the specification of the cladding and insulation, the tower’s gas pipes and the role of supervision of works carried out would also be investigated.

Shouting broke out periodically over whether people other than survivors should be able to take the microphone and address the room.

Further yells of “answer the question” were directed at the inquiry head whenever one member of the public finished speaking and a microphone was passed to another.

Responding to appeals for people to be brought to justice, he said: “An inquiry is designed to find out what happened.

“I have no power to do anything in relation to criminal responsibility.”

He confirmed that the issue of deregulation would be looked at by the inquiry.

The meeting was brought to an end just before 9pm, although many local community members had already left their seats.

Of the multiple suggestions for more diversity in his panel, Sir Martin said: “I’m certainly going to give consideration.”

Asked if he felt his team could deliver justice, he said: “If by justice, you mean getting to the facts, yes.”

Calls of “Do the right thing, judge” and “Resign” were shouted at the inquiry head as he left the church.