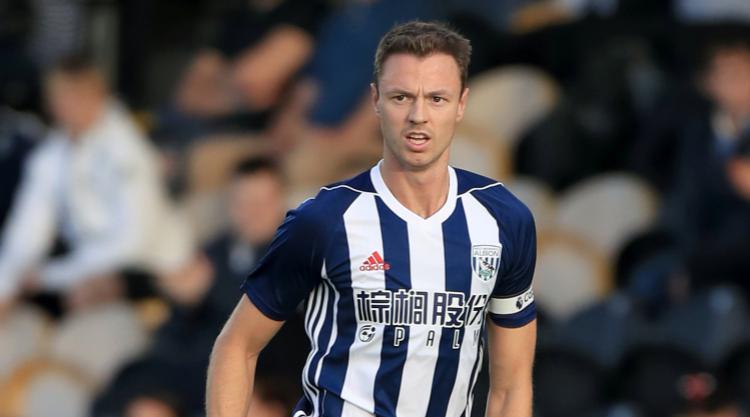 The 20-year-old, who came through the academy at Nottingham Forest, has put pen to paper on a five-year contract.

Burke becomes the fifth new arrival at The Hawthorns this summer after Gareth Barry, Jay Rodriguez, Zhang Yuning and Ahmed Hegazi and he will be available for West Brom’s Premier League game at home to Stoke on Sunday.

Burke rose to prominence at the City Ground at the start of last season, scoring four goals, before leaving Forest to join Leipzig on a five-year deal last August.

He helped Leipzig claim a shock second-placed finish in the Bundesliga, securing Champions League football in the process, but has opted to return to England in search of regular first-team action.

Burke told the club’s official website: “I feel like it is a time for me to move on and play more games. I’m here, I want to impress and I want my name to be first on the team sheet.”

Burke’s transfer was completed in time for him to be available to Baggies head coach Tony Pulis for Sunday’s home clash with Stoke.

Pulis said: “We’re really pleased to get him in – the lad has got a tremendous talent.

“He’s got a fantastic, raw ability but he has now also got the experience of going away from the comfort of his own area to a foreign country and experiencing life.

“He’s gained the experience of playing for a top club in the Bundesliga with top coaches. That will have broadened his horizons and been good for his development.”