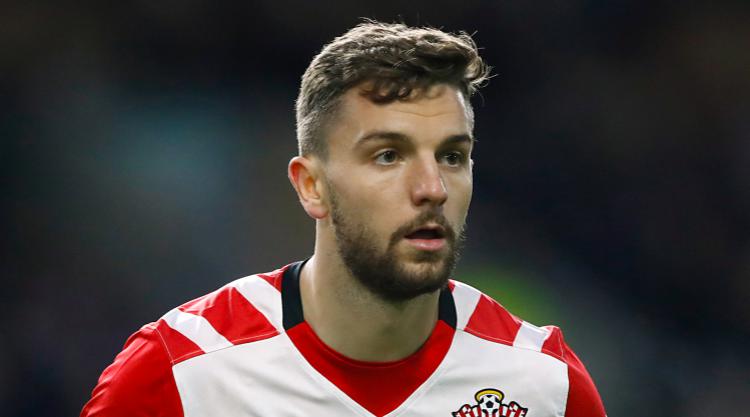 The Baggies have long been liked with the 27-year-old England international and chose a novel way to announce his arrival.

Responding to a tweet from a fan asking if they had signed anyone yet, Albion replied with a four-second clip of Rodriguez saying “yes we have”.

Saints say they have received an undisclosed fee for Rodriguez who made 126 appearances for them after joining from Burnley in 2012.

His time on the south coast was interrupted heavily by a serious knee injury which ruled him out for 11 months – a time which included the 2014 World Cup.

He had made his England debut in a friendly against Chile in November 2013.

West Brom return for pre-season on Monday before a tour of Austria.

“After one or two near misses I’m absolutely buzzing to be here,” Rodriguez said.

“The most important thing for any player is to be wanted – and Tony Pulis and Albion have made it clear just how much they have wanted me to join. That’s fantastic for any footballer to hear.

“I’m genuinely delighted to be joining a club of Albion’s stature. The team is full of top players and it’s pretty clear that they are also a great set of lads.”