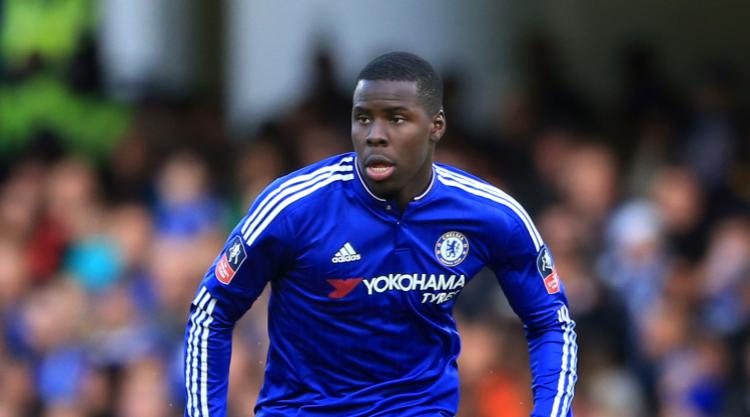 West Brom will hold talks with Chelsea defender Kurt Zouma over a possible loan move to The Hawthorns.

The 22-year-old will be allowed to leave Stamford Bridge on loan this season and the Baggies are keen to take him, Press Association Sport understands.

Boss Tony Pulis has been looking for another centre-back after relying on Gareth McAuley, 37, and Jonny Evans last season.

Zouma played 13 times for Chelsea in all competitions last term, earning a Premier League winners’ medal after they regained their title in Antonio Conte’s first season in charge.

But the Italian is prepared to let Zouma, who cost £12.5million from St Etienne in 2014, leave temporarily following the signing of Antonio Rudiger from Roma this week.

Albion want to add to their backline having already rejected a bid from Leicester for Evans and are prepared to offer the former Manchester United defender a new deal.

They lost captain and key midfielder Darren Fletcher to Stoke on a free transfer this summer after he failed to agree a new deal at The Hawthorns.

Zouma would fit the bill to ease the pressure on the ageing McAuley, who missed just two Premier League games last season, and offer added competition for Evans who played 31 times.

Craig Dawson is the only other recognised senior centre-back on the books but the 27-year-old has been converted into a right-back by Pulis.

Albion have just five defenders in their squad, including 17-year-old Kane Wilson.