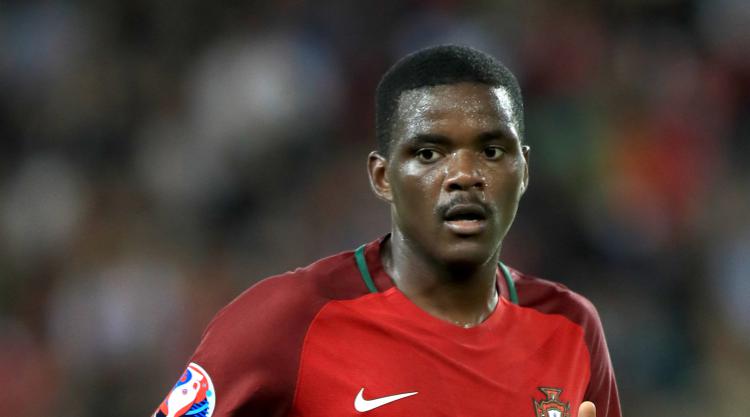 The Hammers’ proposed £23million deal for the Portugal international fell through before the transfer window closed on August 31.

But Sporting claim the Premier League club never submitted an official bid for Carvalho, which led West Ham in turn to say it would sue the Lisbon-based side.

Emails obtained by Sky Sports News appear to show there was direct communication about the player between the two clubs, with details published of an offer of 25million euros to be paid in three instalments across 24 months. However, Sporting continue to deny that these emails were sent to the club and their communications director Nuno Saraiva wrote on Facebook that his club would file a complaint to FIFA over the issue.

Portuguese newspaper Record reported comments from Sporting director Bruno de Carvalho on Wednesday denying a deal was ever suggested. He also made derogatory comments about West Ham owners David Sullivan and David Gold in an interview with Sporting TV.

Prior to that, Saraiva accused Sullivan of being a “liar” and a “parasite” in a Facebook post.

In a subsequent post published late on Wednesday night, Saraiva questioned the validity of the leaked emails, which had the recipients blacked out.

Saraiva said Sporting would complain to FIFA in response to West Ham ” attempting to attract” Carvalho.

Sullivan told his club’s official website recently that Sporting had rejected an approach for the Portugal international ”a couple of weeks ago”.

He added Sporting had then been back in touch just before the transfer deadline to try to push through the deal, which the West Ham joint-chairman claimed ”was just too late in the day” and had left not enough time to put the player through ”adequate medical checks”.

West Ham stand by that version of events and have hit back at D e Carvalho’s claims.

“This is yet another attention-seeking allegation without foundation,” a West Ham spokesperson told Press Association Sport on Thursday.

The Premier League club have previously confirmed their intention to launch legal action against Sporting for claiming there was no official transfer offer lodged for Carvalho.

A Twitter post from the owner’s son David Sullivan Junior read: “West Ham are commencing legal proceedings against the communications director of Sporting Lisbon as a written offer for the player was made.

“To Bruno de Carvalho the president of Sporting Lisbon. To say we never made an offer is nonsense and serious libel.”