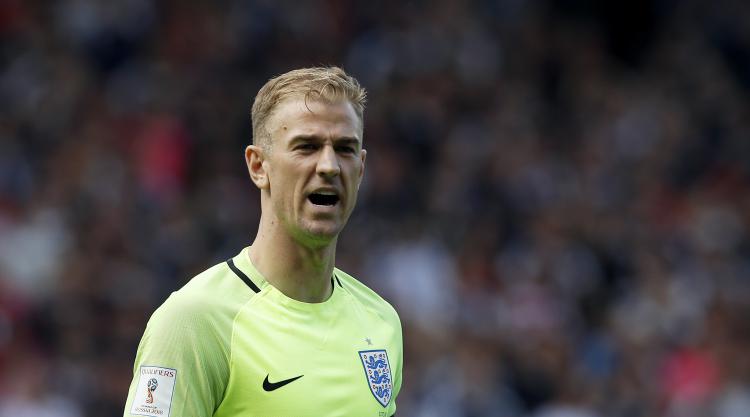 West Ham played out a goalless draw against Sturm Graz II in Austria, where they are expected to be joined by England goalkeeper Joe Hart as he completes a loan move from Manchester City.

Hammers boss Slaven Bilic is keen to further bolster his squad following the signing of veteran right-back Pablo Zabaleta – released by City at the end of last season – on a free transfer.

Zabaleta, 32, made his first appearance on Monday against Sturm Graz II, who play in the Austrian third tier, as Bilic gave all of his players at least a 45-minute run-out.

Hart, meanwhile, is said to be close to committing to a season-long loan in London, which could eventually become permanent as his future now appears to lie away from the Etihad Stadium.

The 30-year-old, who spent the previous campaign with Italian club Torino, should head out to Austria later this week once the formalities of the move have been signed off.

His arrival will, however, leave the position of current West Ham stopper Adrian uncertain.

The Hammers are also looking for attacking reinforcements, but have so far seen their efforts to sign Stoke winger Marko Arnautovic for Â£20million prove unsuccessful , while Arsenal forward Olivier Giroud and Bayer Leverkusen’s Javier Hernandez are further reported targets.

Bilic will now prepare his squad for Thursday’s friendly meeting with Sky Bet Championship side Fulham before heading to Germany, which will host two matches against Bundesliga outfit Werder Bremen in the Betway Cup.