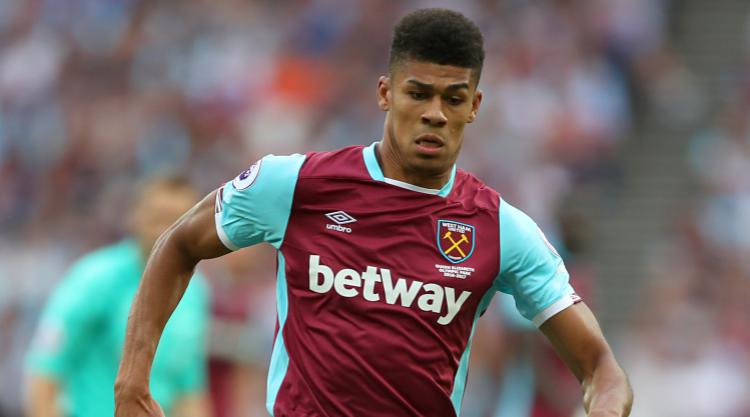 Ashley Fletcher will hold talks with Middlesbrough after they agreed a fee with West Ham.

The 21-year-old striker has left the Hammers’ training camp in Germany ahead of the proposed move, Boro have confirmed.

Reports have suggested the fee is around £7million as Boro continue to spend big as they seek an immediate return to the Premier League.

A club statement read: “Boro have agreed a deal in principle with West Ham United to sign striker Ashley Fletcher.

“The former Manchester United youth player has left West Ham’s training camp in Germany and is heading to Boro for talks.”

Fletcher made just two league starts for West Ham after signing from Manchester United in 2016.

He appeared 20 times for the Hammers, scoring once, having failed to play for United – although he did have a successful loan spell at Barnsley in 2015-16.

Boro have already broken their transfer record to sign Britt Assombalonga from Nottingham Forest for £14million this summer.