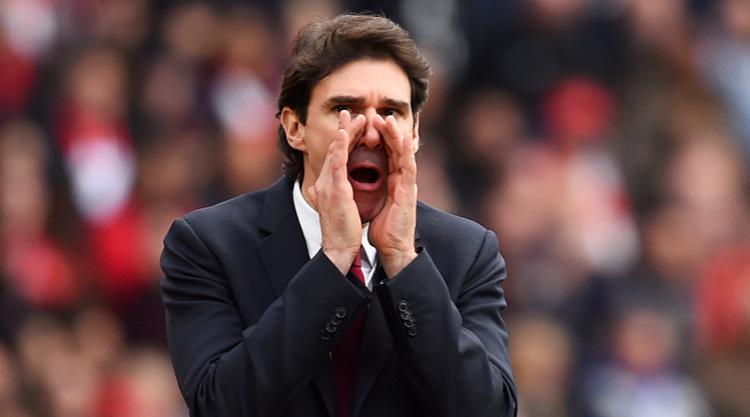 Andrea Radrizzani’s first major job as chairman will be to find a man capable of building on the solid foundations left by Monk, as the club hope to mount another Championship promotion challenge next season following their seventh-placed finish in 2016/17.

Here, Press Association Sport takes a look at some of the possible contenders.

Out of work since leaving Middlesbrough in March, Karanka is the current favourite in the betting for the Leeds job. The Spaniard’s Championship credentials cannot be questioned – he led Boro to a play-off final in 2015 and got them promoted as runners-up the following year. A disciple of Jose Mourinho, the 43-year-old bases his method on organisation.

Not many could match McClaren’s CV, which includes spells in charge of England, Middlesbrough and Newcastle, while he is well-versed in life in the Championship too. After his second stint as Derby boss ended sourly in March, the 56-year-old may feel he has a point to prove.

Pardew, 55, ticks many boxes as an out-of-work veteran boss and has a previous Championship promotion on his CV. However, a move for him may be a little too ambitious as h is last seven years in management were spent in the Premier League with either Newcastle or Crystal Palace.

The former Norwich boss is looking to get back into work, having been sacked in March after the Canaries’ expected promotion challenge never really materialised. However, the 35-year-old has previously demonstrated he is capable of getting a team out of the Championship after doing just that in East Anglia two years ago.

Stramaccioni is a curious name in the early betting markets, considering the 41-year-old’s record is not that impressive. The former Bologna defender shone coaching youngsters at Roma and Inter Milan but struggled as the main man at Inter, Udinese and Panathinaikos. However, he may be a serious contender if Radrizzani wants a fellow Italian in charge.