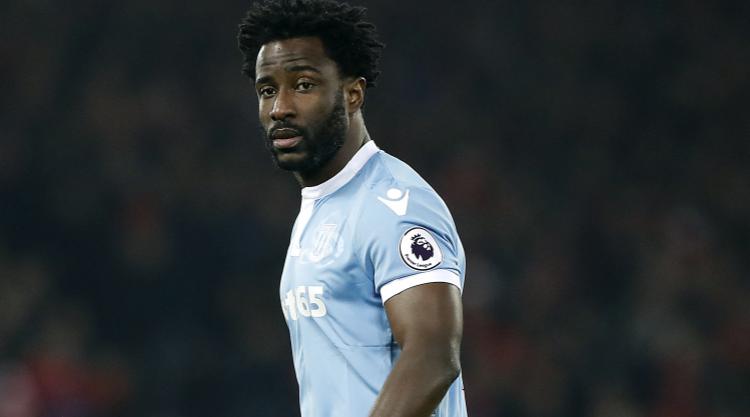 Wilfried Bony believes he could still have a future at Manchester City.

The Ivory Coast forward struggled to make an impact after joining City in January 2015 and spent last season on loan at Stoke.

It was expected the 28-year-old would move on again this summer but he wants to prove his worth to manager Pep Guardiola.

Bony moved to City in a £25million deal after scoring 25 goals in 54 Premier League games for Swansea and believes he can get back to that form.

Bony told Sky Sports News HQ: “I love the club, I love the fans. I want to try to show that Wilfried Bony is still the same player.

“I’ve been through a difficult time – (but from) leading the goalscoring two years ago, it’s still me, nothing has changed, just a difficult time. I just want to show them I can do more than that, so I just need to get myself ready.”

Bony, who was speaking at the launch of a record label to raise money for children’s charities, scored just two goals in 11 appearances for Stoke last season.