Roger Federer and Garbine Muguruza, this year’s king and queen of Wimbledon, joined a host of tennis stars and celebrities at last night’s Champions’ Ball.

The glitzy event, which marks the end of the tournament, saw former and current tennis players glam-up for a dinner and ball at the Guildhall in London.

Among the stars in attendance was eight-time Wimbledon champion Federer with wife Mirka, as well as Brits Heather Watson and Virginia Wade. 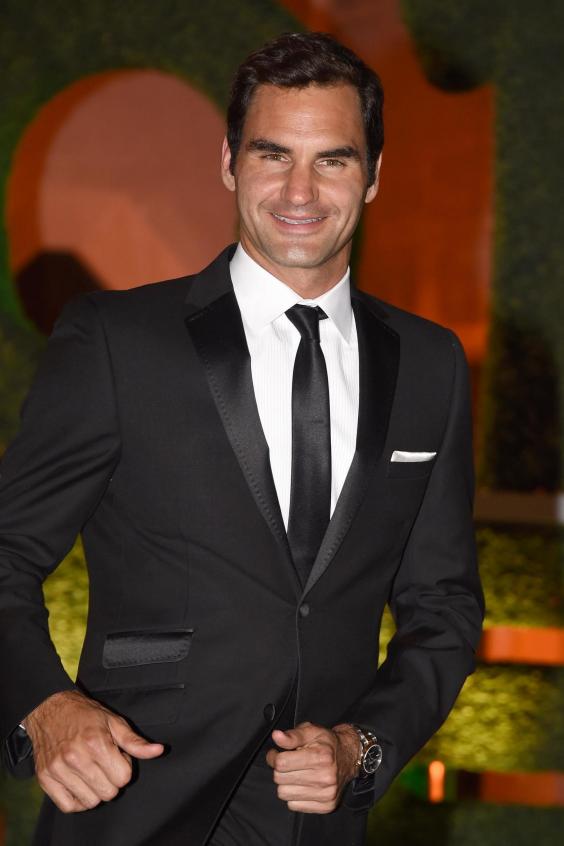 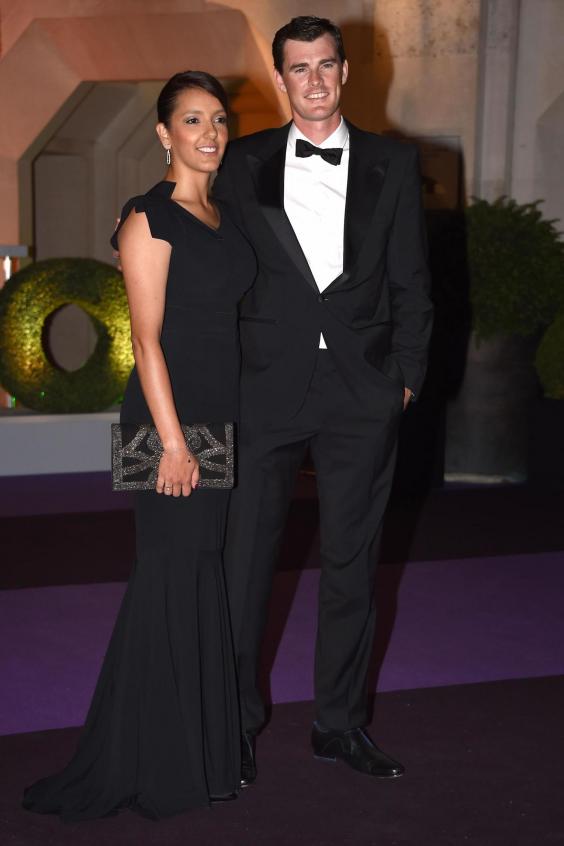 Jamie Murray and partner Alejandra Gutierrez at the ball. (PA)

Traditionally, the men’s and ladies’ singles champions celebrated their victories by dancing together.

But a spokeswoman for the All England Club said there was no dance floor at the venue, and that part of the evening was discontinued in the 1970s. 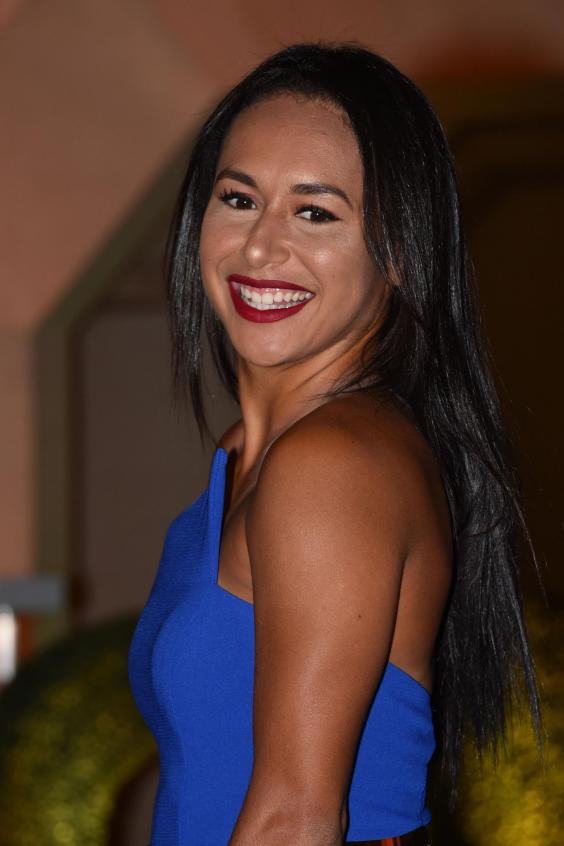 It is not known whether that stopped the 2017 winners though. On Sunday night Spain’s Muguruza tweeted “@rogerfederer are you ready to dance? #ChampionsDinner”.

The Swiss star replied: “Bring it on champ”, as well as posting a selfie of himself on the way to the dinner, dressed in a suit and tie.

Federer broke records for the most times a man has won the SW19 championship after beating Croatian Marin Cilic in straight sets, in an emotional final on Sunday.

​Muguruza, 23, lost a Wimbledon final to Serena Williams two years ago, but came back fighting on Saturday.

In a post-match press conference, when asked who she would prefer to dance with at the dinner, Muguruza said: “Roger. And I like Cilic, I have to say seriously.

“But I want to see if he’s that elegant also dancing.”