The Spaniard was crowned the new Queen of Wimbledon after winning straight sets 7-5 6-0 against tennis legend Williams in the women’s single’s final. 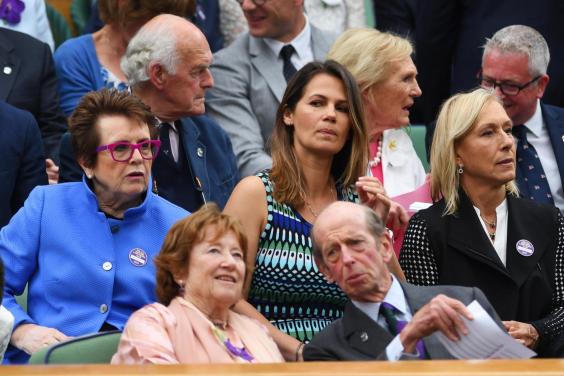 Berry, 82, posed for photographs outside the members’ enclosure. 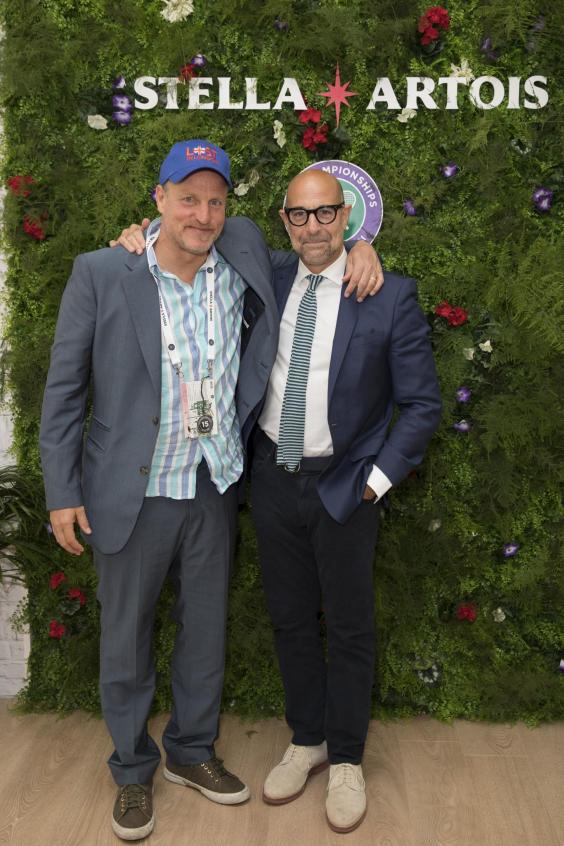 Had Venus Williams, 37, won the match, today would have marked her seventh Wimbledon title and her first grand slam title in nine years.

For Muguruza, 23, it was her second time in a Wimbledon final but her first SW19 win.

A packed crowd cheered loudly as the players walked out, holding huge colourful bouquets of flowers.