Winnie the Pooh has been censored from Chinese social media after unflattering memes compared the honey-loving bear to the country’s President Xi Jinping.

Ahead of the country’s Communist party congress this autumn, posts featuring the beloved children’s book character were censored on the Chinese social network Sina Weibo.

No official reason has been given, but the Financial Times cited comparisons between Mr Xi and AA Milne’s fictional bear that have been widely shared online in recent years. 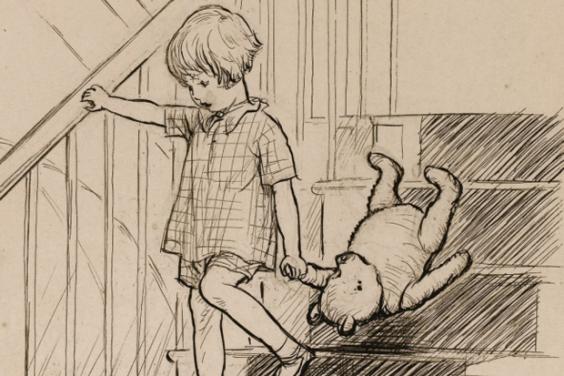 Christopher Robin and the portly bear Winnie the Pooh

The memes first surfaced in 2013 during Mr Xi’s visit with then-US president Barack Obama, when an image of Winnie the Pooh walking with friend Tigger was set alongside a picture of the two heads of state together.

In 2014, a photograph of Mr Xi standing through the roof of a parade car was set alongside Pooh in a toy car.

It was named “most censored image of 2015” by Global Risk Insights, a political consultancy.

The Chinese government is famously sensitive to internal dissent and, around big political events, it adds new words to its blacklists.

However the words are usually directly linked to the events themselves.