A huge swathe of the Finsbury Park in north London has been fenced off so music-lovers paying £60 a ticket can enjoy headline acts including Chance the Rapper, Skepta and The Weeknd.

Tens of thousands of people are expected from this afternoon for the hugely popular urban music festival.

And in light of three London terror attacks in recent months, in Westminster, London Bridge and Finsbury Park, extra security measures are in place.

They include metal detectors and sniffer dogs at all entry gates, while large bags have been banned. 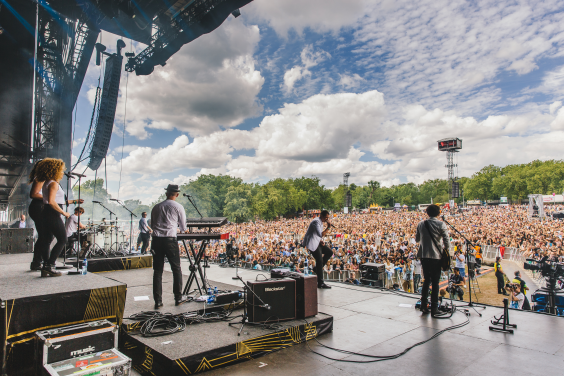 Tens of thousands of people attend Wireless Festival each day

Sergeant Andy Underwood, of the Counter Terrorism Focus Desk at Haringey Police, told the Standard: “Officers in Haringey Borough have been in contact with the event organisers for the Wireless festival in Finsbury Park, and are aware of security measures they have put in place.

“With the backdrop of the current threat level from terrorism, event organisers will have been given the latest protective security advice to keep their event as safe as can be.

“In addition to the security provided by the event organisers there is an appropriate and proportionate policing plan in place to manage the increase in visitors to the local area as a result.”

Small bags are allowed into the festival with the dimensions W21cm x H30cm x D8cm. 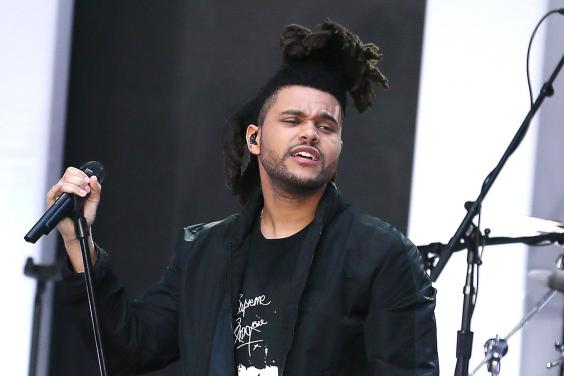 Organisers Festival Republic said following May’s Manchester terror attack: “We have consulted with personnel at the very highest level and all the relevant police and security groups as we carry on with the preparation for this festival season.

“The festival perimeter, arena, backstage and offsite areas are all robustly controlled and managed by security experts. Festivals are what we do.

“The hundreds of staff working on these events know them inside out and have been working on them for many years. Your safety is our utmost concern.

“Please review our Personal Safety section on the festival websites and if you have any major concerns please don’t hesitate to get in touch.”

Campaigners have previously called for the music festival to be axed after it was beset by rampaging gatecrashers in 2015.

Police advise all those attending the festival to ensure they are familiar with the event organiser’s security measures by visiting wirelessfestival.co.uk or following @WirelessFest