Witnesses have told of their horror after an empty Range Rover rolled into a wall, killing the toddler daughter of a singer who appeared on The Voice.

One local mother told reporters that the girl’s father Paul Black, who appeared on the BBC show in 2014, had tried to save his daughter.

She said: “Paul threw himself into the way to try to save her. It was very brave but he didn’t have a chance against such a heavy Jeep.

“They are a lovely family. Paul is well known in the area because he was on The Voice. He does a lot of singing around here.”

Police say the runaway vehicle rolled down a hill at an address in Heolgerrig, Merthyr Tydfil, South Wales, and into a wall at 1.39pm on Sunday.

Pearl Black, aged one year, was rushed to hospital by air ambulance but died soon afterwards. Her father and brother were also said to have been injured. 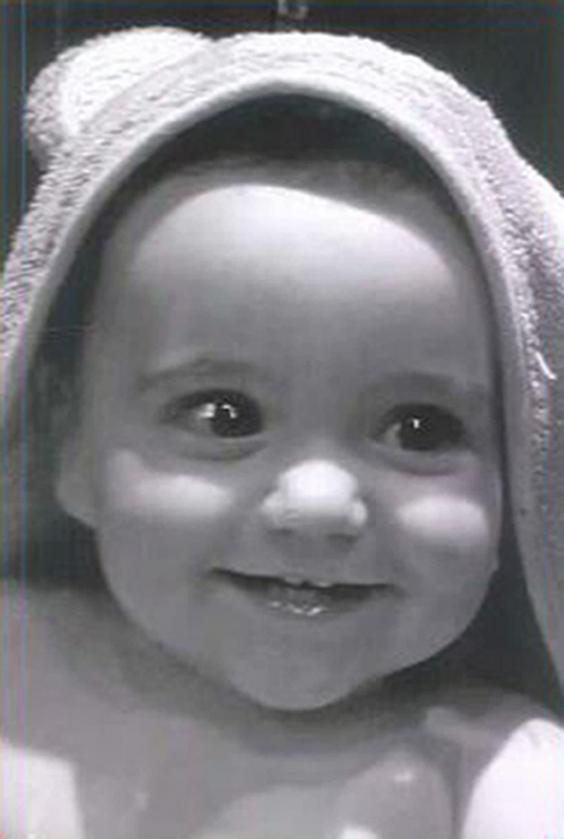 One local woman, who did not want to be named, said she saw police, an ambulance and the fire brigade drive through the village at around 1.50pm.

She said the air ambulance landed near the school just after 2pm.

“My colleague knows the guy (father of the girl) and she rang me later on and said it was a (little) girl and that the handbrake went on the car and it hit the wall and then this happened.”

The homeowner whose garden wall was demolished said: “It is just tragic, harrowing,” but declined to comment further.

Meanwhile local resident Brenda Meaker, 68, said: “I’ve been here 30 years and I have never heard of anything like that happening. I don’t want to believe it and yet it is true.”

Mr Black and wife Gemma said on Monday: “She has left a massive hole in our hearts, the world will be a darker place without her. She was the reason we all lived.”

In a statement released by South Wales Police, they said: “Pearl was every single star in every single sky, she was as bright as the stars, when she looked at you with those eyes and she would melt your heart.

“She was the reddest pearl in the ocean and the sweetest melody ever written.

“She was the greatest dancer and she has left a massive hole in our hearts, the world will be a darker place without her. She was the reason we all lived.”

South Wales Police said an investigation was under way to establish how the toddler suffered fatal injuries in the incident.