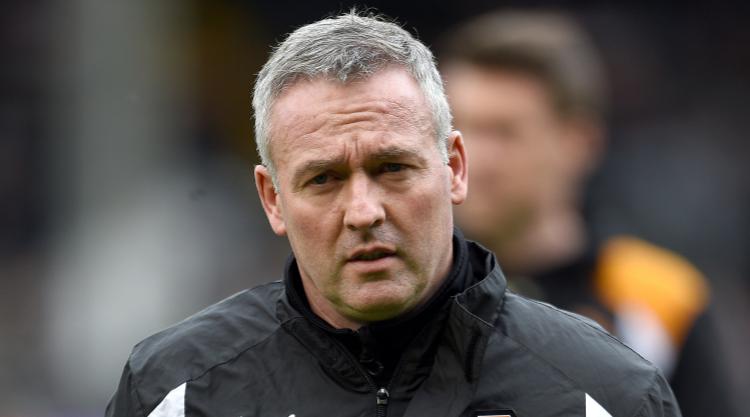 Paul Lambert’s future at Wolves boss is in doubt as he considers his position at the club.

The Scot needs assurances he will not have players forced on him, with agent Jorge Mendes playing a large part in the club’s recruitment.

Lambert does not want to resign, but o wners Fosun are planning to rely on Mendes, Cristiano Ronaldo’s agent who has close links with the Chinese group, to lead their summer recruitment again.

The former Aston Villa and Norwich manager does not want players he considers ill-equipped for the Sky Bet Championship, although would welcome those who can handle the league.

Only player of the season Helder Costa, who scored 12 goals, has been a success, with Wolves making his loan from Benfica permanent for Â£13million in January.

Paul Gladon, Prince Oniangue, Ola John and Joao Teixeira all failed to make an impact and barely featured under Lambert ,with Oniangue, John and Teixeira being loaned out. Gladon could not leave as he had already played for two different clubs this season, but did not play after September.

Lambert, who replaced Walter Zenga at Molineux in November, has enjoyed his spell at Wolves despite facing difficulties.

Zenga was dismissed after less than three months in charge and Lambert guided Wolves to 15th in the Sky Bet Championship.

Reports in Portugal former Sporting Lisbon manager Jose Couceiro was being lined up to replace Lambert are wide of the mark.