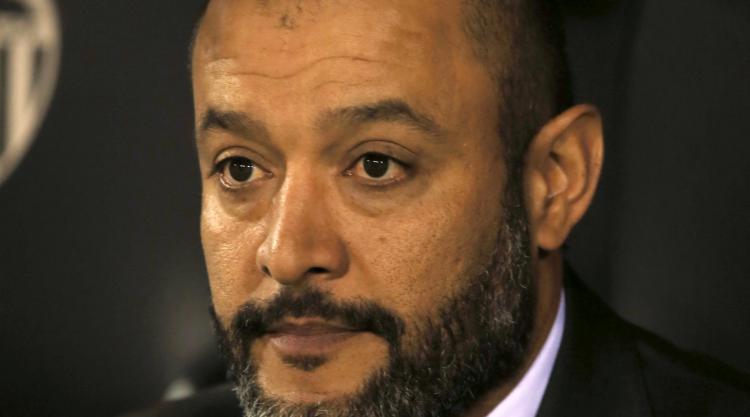 Former boss Paul Lambert left the club on Monday after just seven months in charge and was unhappy with Mendes’ influence over transfers.

And Dalrymple was forced to insist Mendes does not have an overbearing influence at Molineux.

He said: “Jorge Mendes is not in charge of the recruitment of this club. He can’t be. That is point one. It is not within the rules.

“However, is he a known associate of the owners? Yes he is. He is a friend and he has been for some time. There has never been any secret about that. It is a comment Jeff (Shi, director) has made on more than one occasion.

“Are we any different to any other club as to how we operate our recruitment plan? No, we are probably not.

“We have a very established team within the club headed by Kevin (Thelwell, sporting director). We have a team who look at players from any number of sources, including Jorge and Gestifute (his company).

“The bottom line is we want the best players to come into this club to take this team forward, no matter where they come from. If the man in the moon is good enough, we will look at him and look to sign him.”

Ivan Cavaleiro, Silvio and Cameron Borthwick-Jackson were also signed last summer with the help of Mendes.

But he also said he would be open to any player as long as they could help Wolves mount a promotion challenge.

“I am a client of the best agent in the world. He does his job. I do my job,” said Espirito Santo at his unveiling at Molineux

“This (transfers) is the task of the club. We started working yesterday. We have to get good players. if they are British, German or whatever as long as they perform. We are open to every option.”