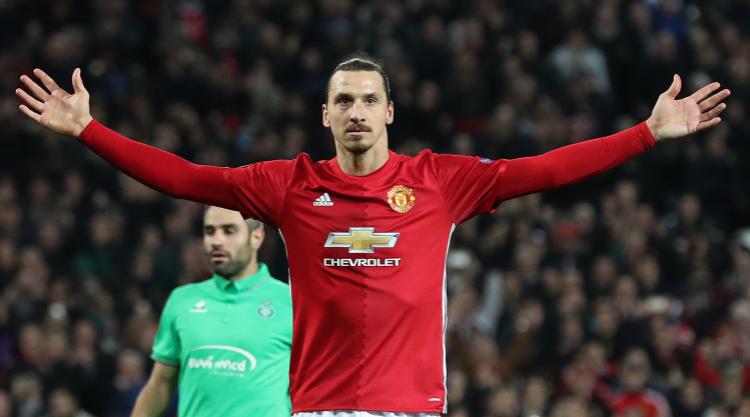 Zlatan Ibrahimovic is keen to prove he is fighting fit following his knee injury.

The 35-year-old damaged knee ligaments in April and required surgery and has been recovering and doing his rehabilitation at Manchester United’s Carrington training ground, despite the club not offering him a second year on his contract at the end of last season.

On Sunday he posted a video on Twitter challenging his followers to guess which knee he had damaged as showed off his taekwondo moves – the Swede is a black belt in the martial art – on a punch bag.

It was uncertain whether Ibrahimovic would play again in 2017 but the footage suggests the striker is ahead of schedule in his recovery as reports begin to emerge that a deal on a new contract at Old Trafford could be close.

Ibrahimovic scored 28 goals for United during an impressive debut season before it was prematurely cut short with his injury against Anderlecht in the Europa League quarter-finals.