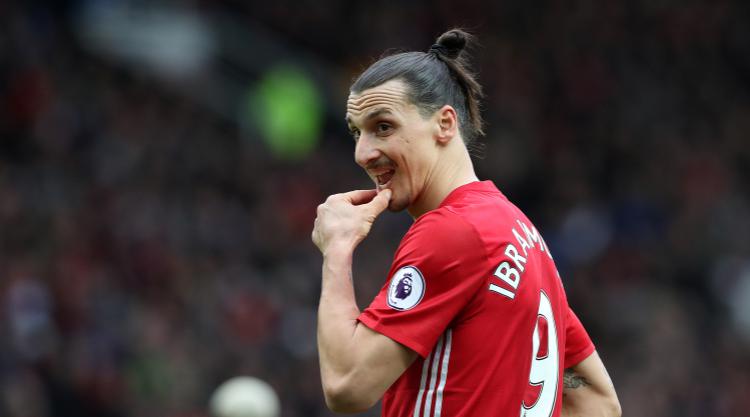 Zlatan Ibrahimovic has been included in Manchester United’s squad for the group stages of the Champions League.

The former Sweden striker agreed a deal to rejoin the club last month but is still out of action with a knee ligament injury sustained in April.

There is doubt the 35-year-old will play again in 2017 but manager Mourinho’s decision to include him in his European squad – which was not unexpected – would improve United’s options should he return ahead of schedule.

United will play Basle, CSKA Moscow and Benfica in Group A. Speaking last month, Mourinho said he doubted Ibrahimovic would be fit for any of the six fixtures but would name him in his squad anyway.

Mourinho said: “He will not be ready for the group phase of the Champions League, I don’t think there is any chance of that.

“Do we have space in the Champions League list to have him? Yes, we have. So we don’t need to leave any player outside of the list.

“But I’m not thinking Zlatan to play any part in the group phase. Hopefully he can play in the knockout phase.”

Ibrahimovic scored 28 goals for United last season after joining the club from Paris St Germain on a one-year deal. His time at the club was ended prematurely by injury but United invited him to continue using their facilities and a new one-year contract offer followed.

Fellow forward James Wilson, 21, has also been included in the squad.